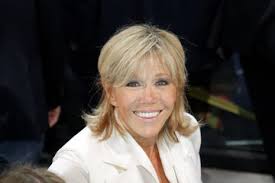 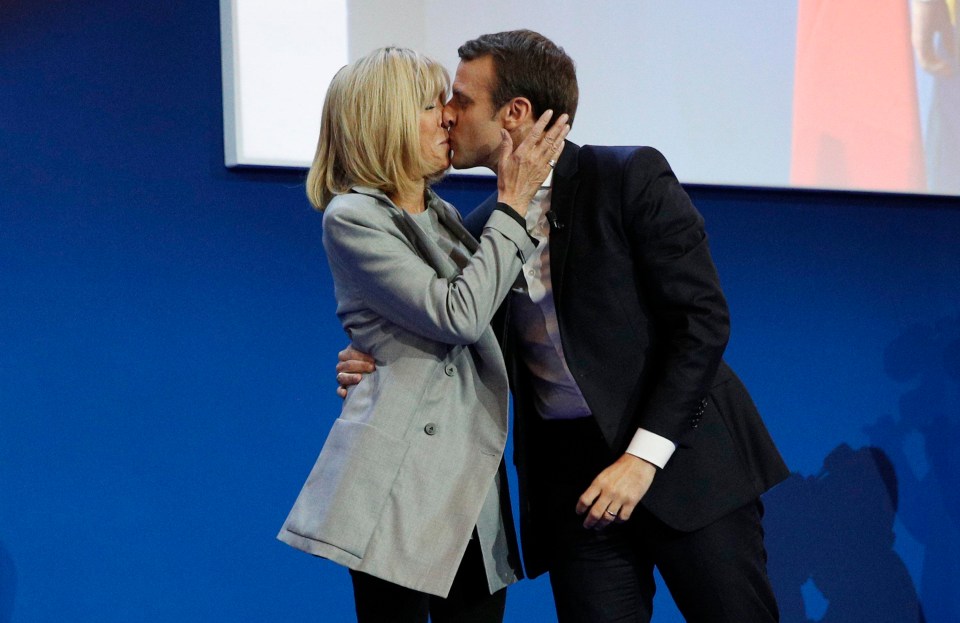 Join 1,134 other subscribers
Follow Ready to Live Longer on WordPress.com